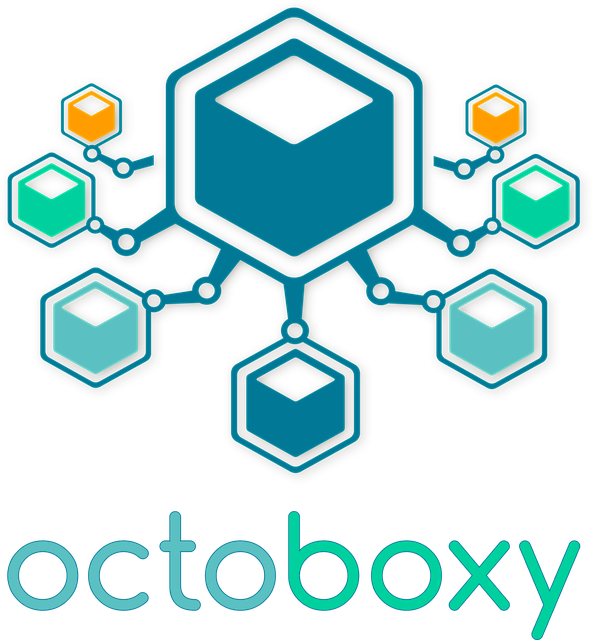 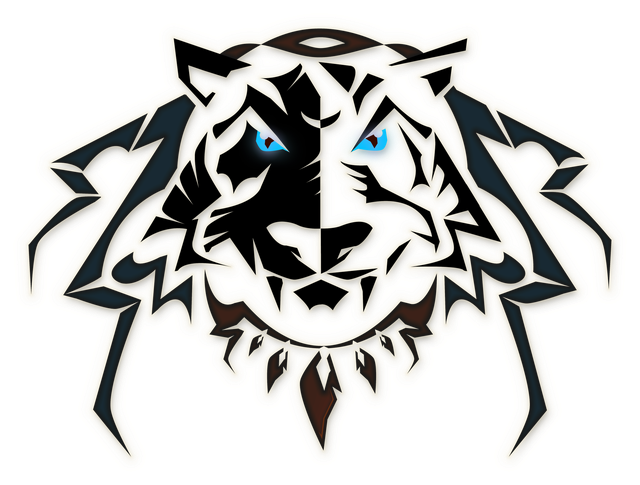 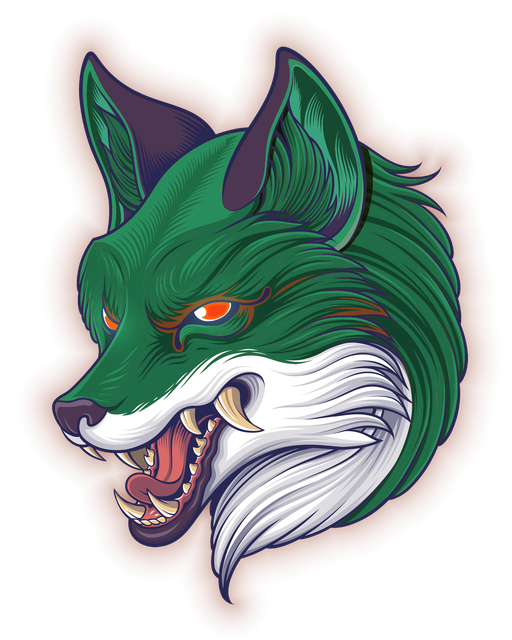 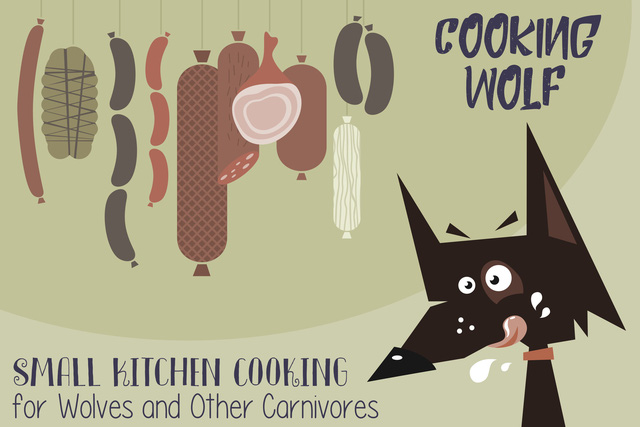 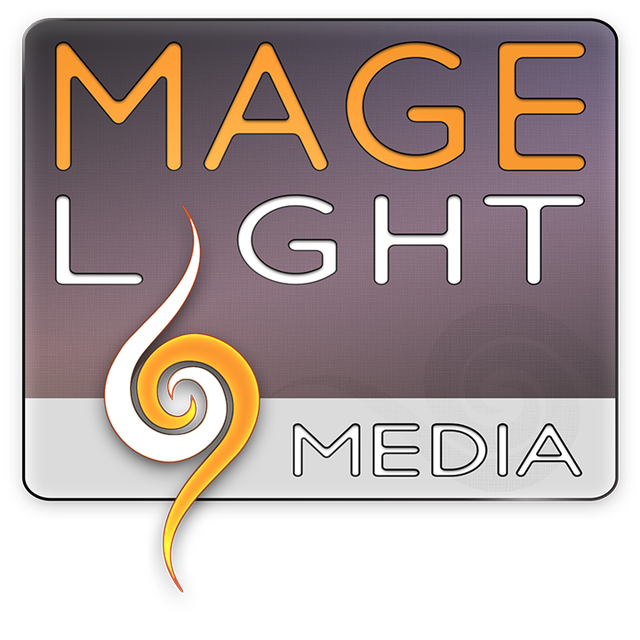 In the year 2000 I completed a bachelor's in Computer Engineering. From 2000 -- 2004 I was a developer for Microsoft and from 2004 -- 2009 an engineer at Google. In 2010 I turned entrepreneur and have remained one ever since. My first startup was both accidental and a complete disaster. My next was a success until I got bored with it. In 2018 I completed an MBA. Among other projects, I currently lead a small, distributed team of software engineers, available for hire. 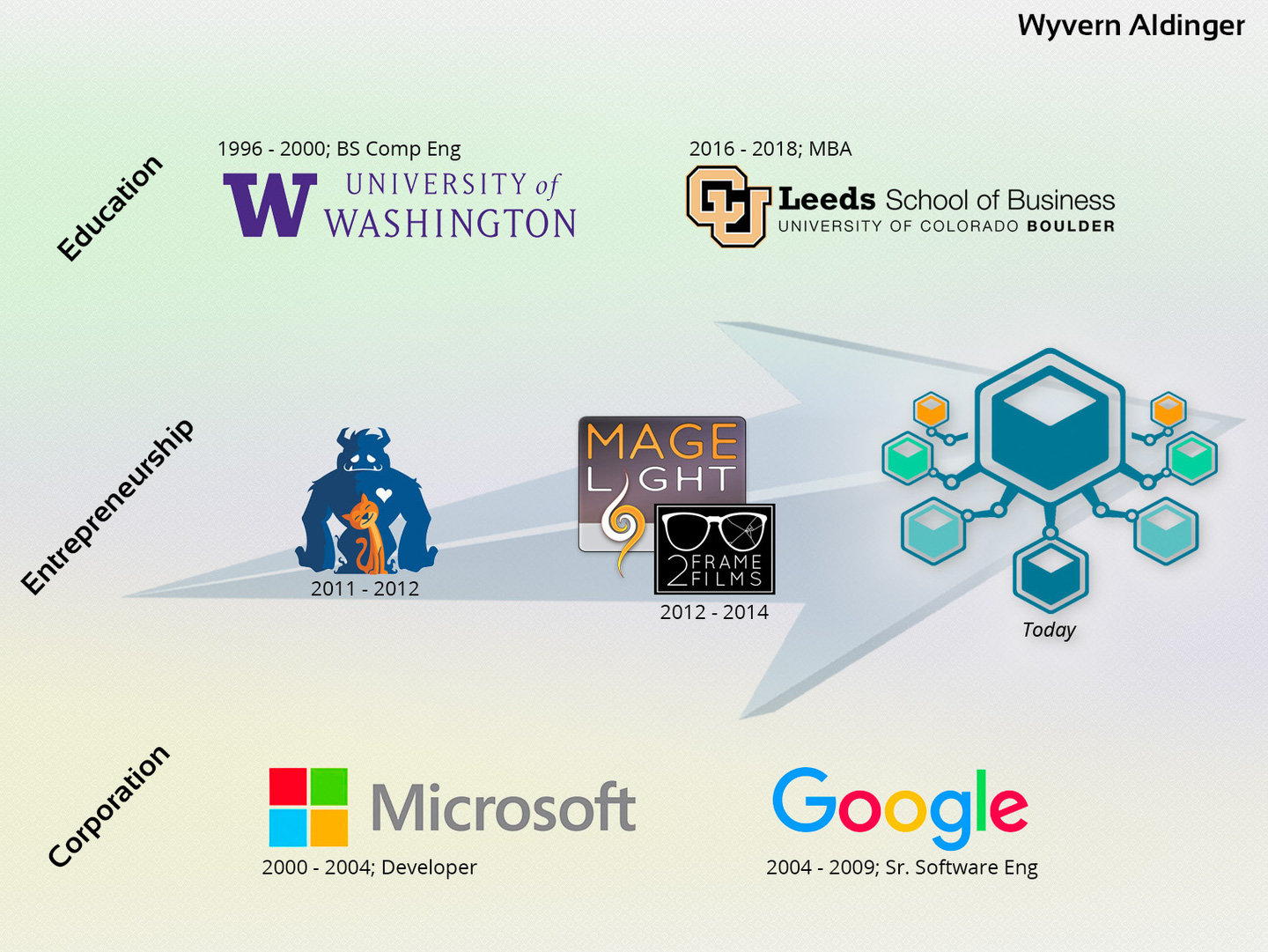 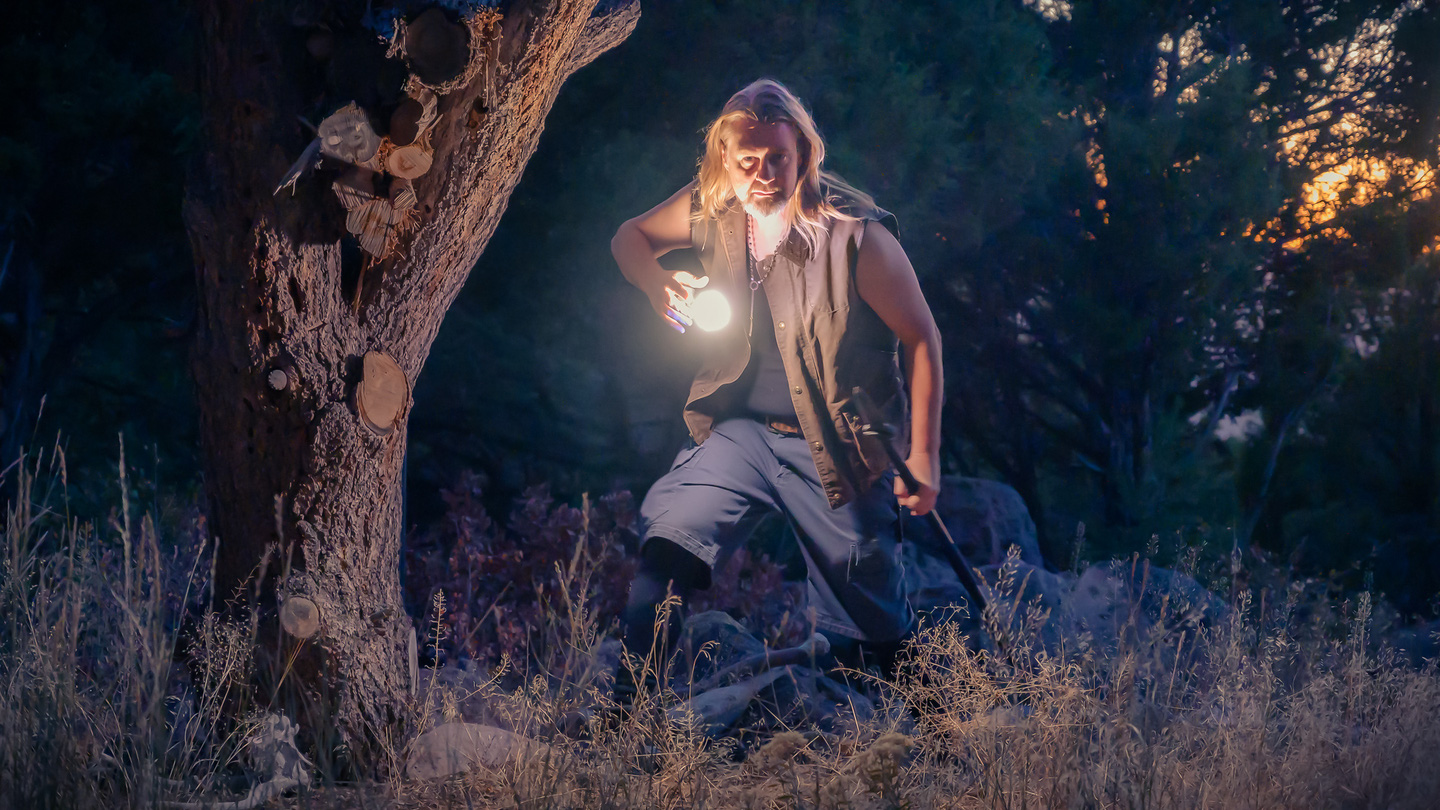 It's been postulated that Wyvern is multiple people in a single human skin-suit.